Description
He's been running from his calling, his troubles, and his demons. His demons just caught up.He has a unique name...and a unique problem.

A member of Montana's Crow Tribe, he is called Dylan Runs Ahead. But that name couldn't be more off, because he's spent years running away--from his family, his people, his past...and himself.Now he's running out of places to run.

He's haunted by his younger sister's disappearance, the recent death of a friend, and his impending sense of being chosen for something of great importance.

But before Dylan can figure out what it really means to be chosen, and whether he's going to embrace the cost of that calling, he's going to have to slow down and face the demons he's been running from. Demons that are all too real...and aren't about to back down.

Enter a world where things aren't quite what they seem...a novel bursting with supernatural suspense, well-crafted characters, and spiritual insights that will defy your expectations and leave you both breathless and hopeful. 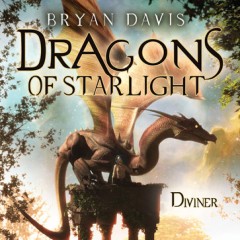 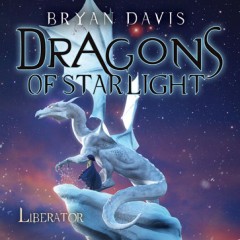 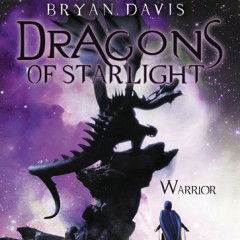