Description
She had no choice in the matter-none of the girls did. Her mission was to give birth to and raise many children in devoted service to a shared husband. Susan was fifteen years old when she became the sixth wife of Verlan LeBaron, one of the leaders of a rogue Mormon cult, who was engaged in a blood feud with his brother that from 1972 to 1988 claimed up to two dozen lives.

In this gripping and eloquent book, Susan Ray Schmidt tells the story of growing up on the inside and of her ultimate escape with her children from an oppressive and violent life. Delving more deeply into this mysterious underworld than any previous work, Favorite Wife is a powerful account of the affairs of the heart, coming of age under exceptional circumstances, and the tough choices that are sometimes painfully necessary to preserve human dignity.

Susan Ray Schmidt was once a member of the Church of the Firstborn of the Fullness of Times and the child-bride of polygamist Verlan LeBaron in Colonia LeBaron in Mexico. After eight years of marriage, she left her husband and fled with her five children back to America. She remarried three years later. 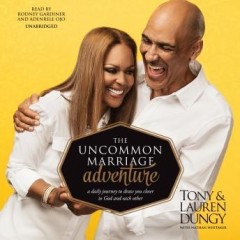 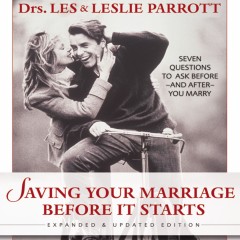 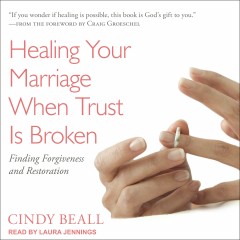 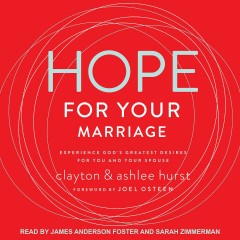 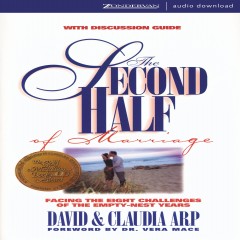 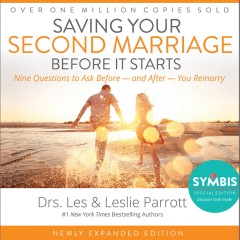 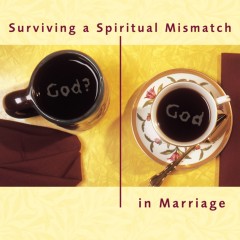 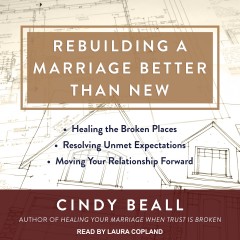 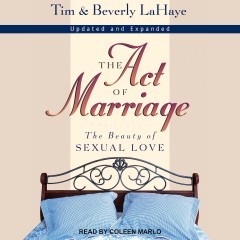