Description
Paul is second only to Jesus as the most important person in the birth of Christianity, and yet he continues to be controversial, even among Christians. How could the letters of Paul be used both to inspire radical grace and to endorse systems of oppression-condoning slavery, subordinating women, condemning homosexual behavior?

Borg and Crossan use the best of biblical and historical scholarship to explain the reasons for Paul's mixed reputation and reveal to us what scholars have known for decades: that the later letters of Paul were created by the early church to dilute Paul's egalitarian message and transform him into something more 'acceptable.' They argue there are actually 'Three Pauls' in the New Testament: 'The Radical Paul' (of the seven genuine letters), 'The Conservative Paul' (of the three disputed epistles), and 'The Reactionary Paul' (of the three inauthentic letters). By closely examining this progression of Paul's letters-from the authentic to the inauthentic-the authors show how the apostle was slowly but steadily 'deradicalized' to fit Roman social norms in regards to slavery, patriarchy, and patronage. In truth, Paul was an appealing apostle of Jesus whose vision of life 'in Christ'-one of his favored phrases-is remarkably faithful to the message of Jesus himself. 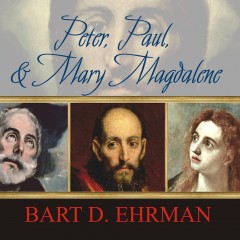 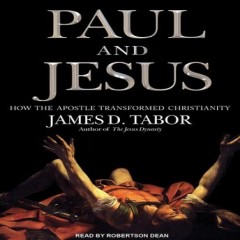 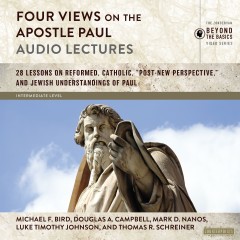 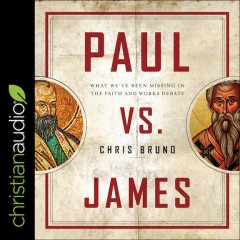 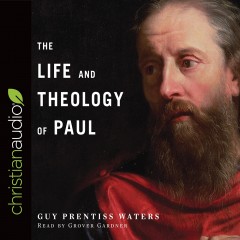 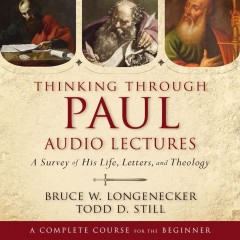 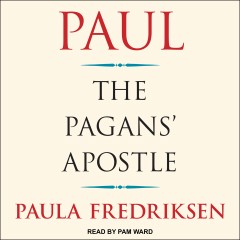 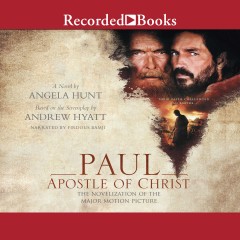 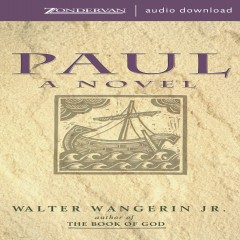