A Texas oilman. A brilliant female archaeologist. An unknown world underneath the Vatican.

In 1939, a team of workers beneath the Vatican unearthed an early Christian grave. This surprising discovery launched a secret quest that would last decades a quest to discover the long-lost burial place of the Apostle Peter.

From earliest times, Christian tradition held that Peter a lowly fisherman from Galilee, whom Christ made leader of his Church was executed in Rome by Emperor Nero and buried on Vatican Hill. But his tomb had been lost to history. Now, funded anonymously by a wealthy American, a small army of workers embarked on the dig of a lifetime.

The incredible, sometimes shocking, story of the 75-year search and its key players has never been fully told until now. The quest would pit one of the 20th century's most talented archaeologists a woman against top Vatican insiders. The Fisherman's Tomb is a story of the triumph of faith and genius against all odds.

John O'Neill is a lawyer and #1 New York Times bestselling author. He has spent much of his life visiting and researching early Christian sites. He is a 1967 graduate of the Naval Academy, a former law clerk to Supreme Court Chief Justice William Rehnquist, and senior partner at a large international law firm. 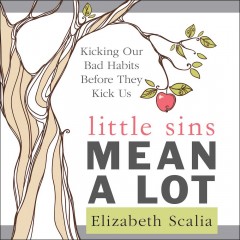 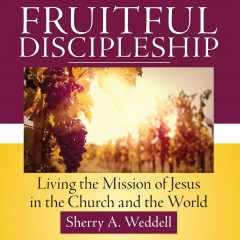 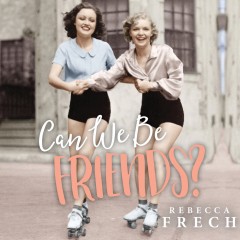 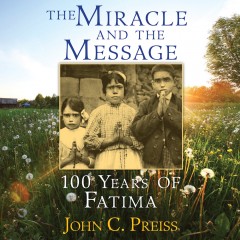 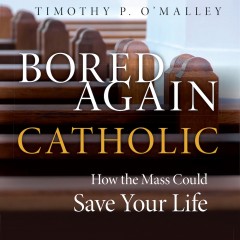 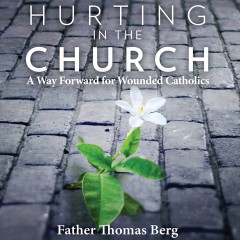 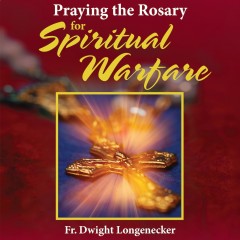 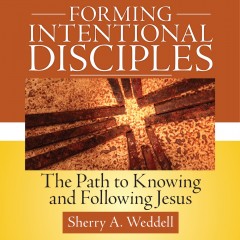 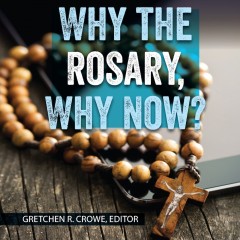 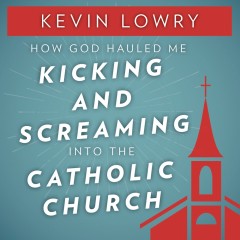 How God Hauled Me Kicking and Screaming into the Catholic Church
Kevin L
Regular Price: $15.95 Member Price: $12.76 (or 3 credits) 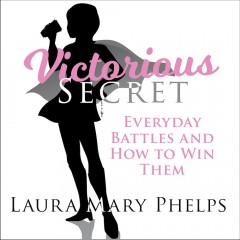