The first book of the bestselling Forbidden Doors series by author Bill Myers introduces Becka and Scott Williams, siblings who recently moved to California from Brazil when their father disappeared. When Becka joins the running team at school, she notices her team members and others in the school carry around pouches filled with special gems for good luck—the same pouches worn by witch doctors in Brazil. At the same time, Scott’s new friend introduces him to the Society, a group of kids who worship the occult. When Scott and Becka stand up for their beliefs, the Society begins threatening them at home and at school. Through the advice of a mysterious man named Z, both Becka and Scott try to overcome the dark forces around them. Winner of the C. S. Lewis Honor Award. 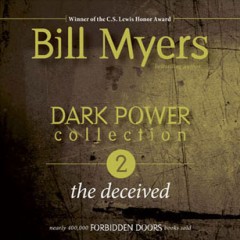 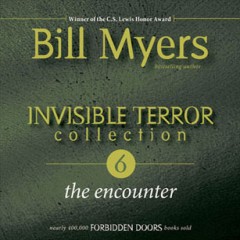 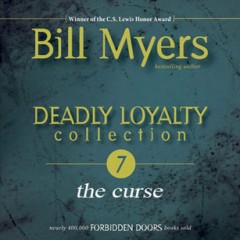 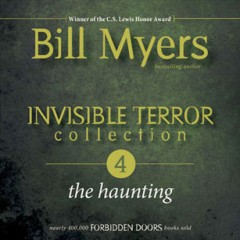 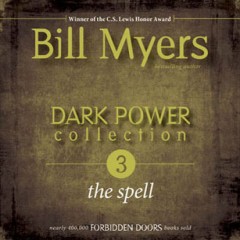