The tenth book of Bill Myers’ Forbidden Doors series sends Becka Williams, Scott Williams, and Becka’s boyfriend, Ryan Riordan, to a Native American tribe in New Mexico, where the witch doctor Dark Bear is trying to show his tribe members the Christian religion is no match for the powers of the Native American gods.

When Becka, Scott, and Ryan arrive, they are met by Swift Arrow, a Christian who has been trying to convince his people that Dark Bear’s magic is a lie. As Becka and Scott work with Swift Arrow to counter Dark Bear’s message, Ryan is entranced by Native American lore. Now the Williams not only have to help the tribe, they may have to rescue Ryan as well. 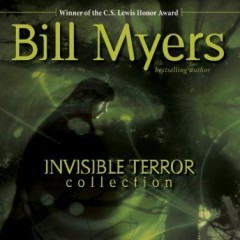 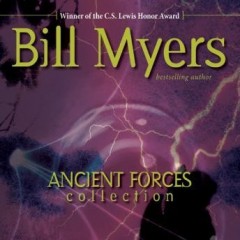 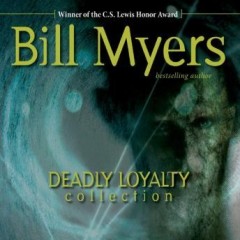