This riveting sequel to the best-selling Hadassah: One Night with the King continues the story of the Bible’s Queen Esther. When the king is murdered, Esther struggles to understand God’s role for her and the people of ancient Persia. And in a parallel story set in the Middle East, the Israeli prime minister’s wife must delve into the past to fight terrorism in the present. 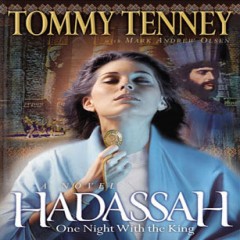 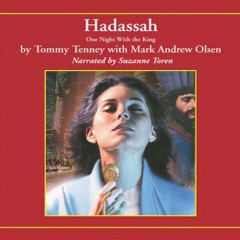 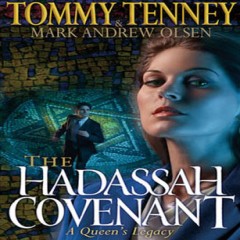