Description
Will the love of God save us all? In this book Thomas Talbott seeks to expose the extent to which the Western theological tradition has managed to twist the New Testament message of love, forgiveness, and hope into a message of fear and guilt. According to the New Testament proclamation, he argues, God's love is both unconditional in its nature and unlimited in its scope; hence, no one need fear, for example, that God's love might suddenly turn into loveless hatred at the moment of one's physical death. For God's love remains the same yesterday, today, and forever. But neither should one ignore the New Testament theme of divine judgment, which Talbott thinks the Western theological tradition has misunderstood entirely. He argues in particular that certain patterns of fallacious reasoning, which crop up repeatedly in the works of various theologians and Bible scholars, have prevented many from appreciating St. Paul's explicit teaching that God is merciful to all in the end. This second edition of Talbott's classic work is fully revised, updated, and substantially expanded with new material.

Excellent narration of my 2nd favourite book in the world!
Already bought copies for my friends. It examines a number of interesting topics including:
- Omnipotence and the Mystery of Evil
- God, Freedom, and Human Destiny
- Predestination unto Glory
- Concerning the Purpose of an Earthly Life
- A Christian Theology of Suffering
- Completing the Sufferings of Christ
- The Paradox of Exclusivism
- Punishment, Forgiveness, and Divine Justice
Review by Alex / (Posted on 8/11/2015) 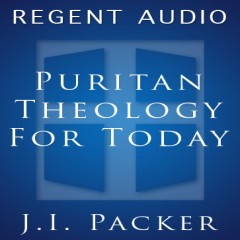 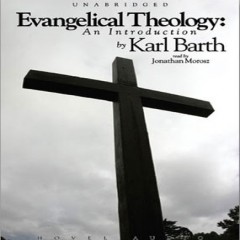 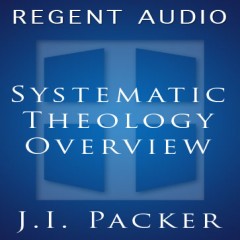 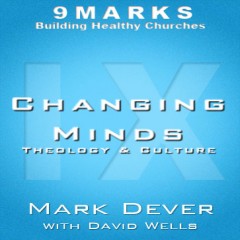 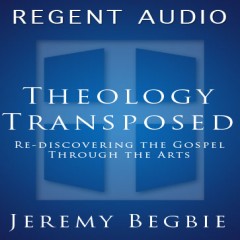 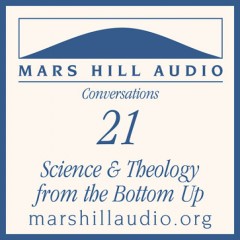 Science and Theology from the Bottom Up
Sir John Polkinghorne
Regular Price: $5.98 Member Price: $4.78 (or 1 credit) 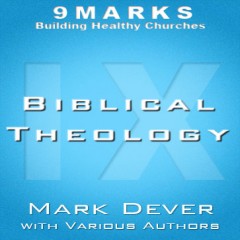 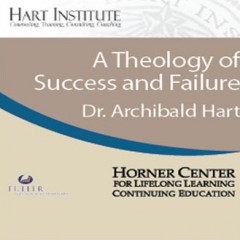 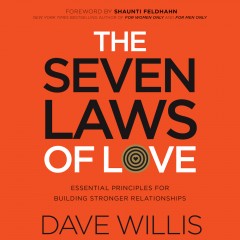 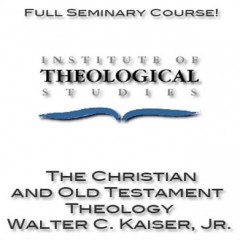 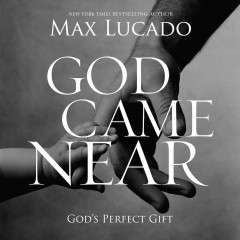