In the 18th century, the residents of Acadia live in a fragile truce. The settlers of this rough Canadian island are either French or British, and the two nationalities do not mix, no matter how close their villages are. One day in a meadow, two women begin a friendship. Although Catherine is British, and Louisa is French, the women become as close as sisters. But when war breaks out, their friendship and their faith lead to a sacrifice greater than they could ever predict. Both Janette Oke and T. Davis Bunn are best-selling authors, known world-wide for their inspiring novels. Their collaborative works, including Return to Harmony, have thrilled millions of readers. In The Meeting Place, they have created an unforgettable story set in a dramatic period of Canadian history. 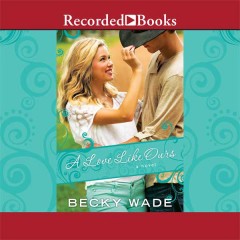 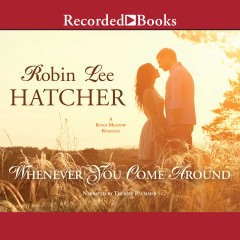