Regarded by many as the most luminous example of Twain's work, this historical novel chronicles the French heroine's life, as purportedly told by her longtime friend--Sieur Louis de Conte. A panorama of stirring scenes recount Joan's childhood in Domremy, the story of her voices, the fight for Orleans, the splendid march to Rheims, and much more. An amazing record that disclosed Twain's unrestrained admiration for Joan's nobility of character, the book is matchless in its workmanship--one of Twain's lesser-known novels that will charm and delightfully surprise his admirers and devotees.

Powerful story of a simple girl dedicated to following God and trusting Him no matter the impossible nature or sure danger.
A thought provoking story of trust and faithfulness. This young girl took no thought of her life above what God called her to do. A wonderful story of courage even though she was misunderstood and falsely accused. Powerful story, and great to listen to.
Review by Thaimee / (Posted on 5/19/2013) 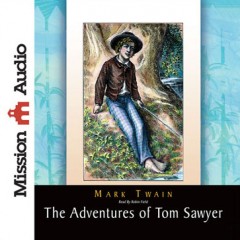 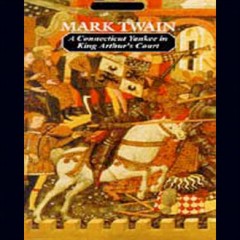 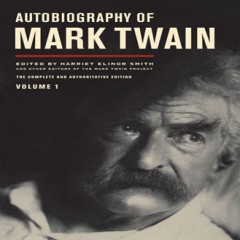 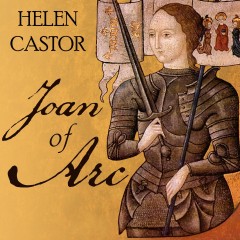 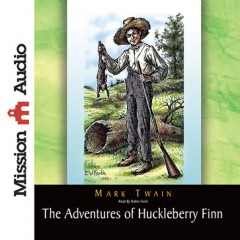