Two abandoned souls are on the hunt for one powerful man. Soon, their paths will cross and lead to one twisted fate. Danny Hansen is a Bosnian immigrant who came to America with hopes of escaping haunted memories of a tragic war that took his mother's life. Now he's a priest who lives by a law of love and compassion. It is powerful men and hypocrites who abide by legal law but eschew the law of love that most incense Danny.

As an avenging angel, he believes it is his duty to show them the error of their ways, at any cost. Renee Gilmore is the frail and helpless victim of one such powerful man. Having escaped his clutches, she now lives only to satisfy justice by destroying him, regardless of whom she must become in that pursuit.But when Danny and Renee's paths become inexorably entangled things go very, very badly and neither of them may make it out of this hunt alive. Judge not, or you too will be judged. 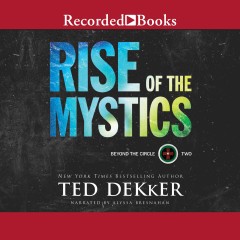 Rise of the Mystics
Ted Dekker 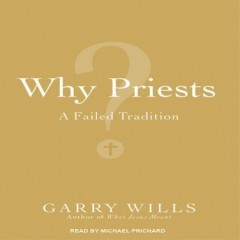