Special Agent John Jameson has been assigned a daunting task - to take out the vicious leader of the militant Islamic mujahideen that has been menacing the world in the wake of the Rapture. Caught between his duty to country and his newfound faith, Jameson has learned a terrible secret. Desperate to relay this information to the highest level of the American government, Jameson enlists the aid of journalist Cat Early.

Caught up in chaotic events that neither could have imagined, the pair struggle to have their voices heard in the tumult of a world on the brink of catastrophic global warfare. Only one man seemingly holds the power to bring peace - the charismatic world leader Azul Dante. 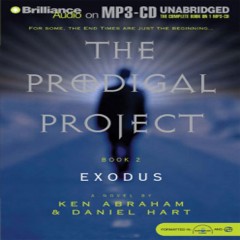 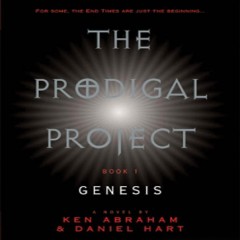 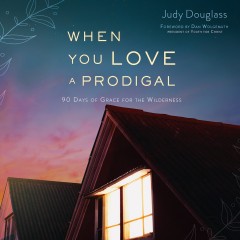