Who would refuse rescue? This is the question Billy Graham asks throughout this book. The answer is sometimes surprising because there are actually people who refuse to be saved, even if they are in a hopeless situation. Why? Each chapter draws the reader in by posing questions for contemplation using relevant illustrations about what the world thinks in contrast to what the Bible says.

As Mr. Graham has expressed for decades, his purpose is to engage the reader in considering his or her life in light of the here and now and the hereafter. Who would refuse rescue from a plane crash, a sinking boat, an automobile fire, or an assassin’s bullet? True accounts are given that cause readers to ask what they think and how they would respond to similar experiences and to ultimately bring them to life’s most important question.

In what could be his final book, Billy Graham presents the core message that has guided his life and calling for more than 70 years. Filled with new stories and timeless truth, Graham once again calls the world back to its spiritual priority as only he can. The book coincides with a massive campaign of the same name by the Billy Graham Evangelistic Association that will mobilize millions of people in the United States to invite friends and neighbors into their homes to hear the message of Jesus Christ through customized video and a new message from Mr. Graham.

Reading this book will make you appreciate your salvation and long for the salvation of others.
Billy Graham's "Reason's For My Hope" explains the need for salvation, the cost of salvation, and the real message of salvation in such a compassionate and clear way. Having been a believer for many years, and shared the Gospel as an evangelist myself, I am amazed the Mr. Graham has yet again shared the message of salvation as only he can. Readers will appreciate the almost novel like intensity of this book. Reading this book made me appreciate my salvation and long for the salvation of others. It is the reason for "Our Hope." The reader is quite good as well. Very timely book.
Review by Keith / (Posted on 10/15/2013) 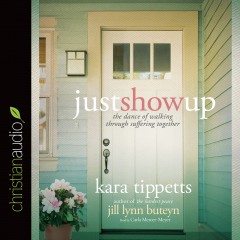 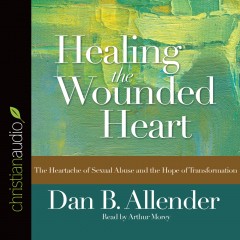 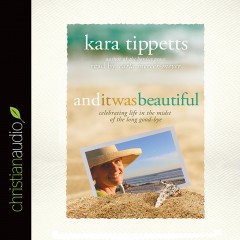 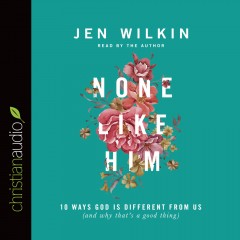 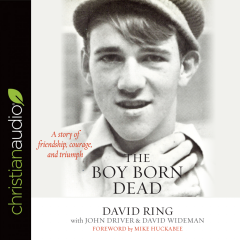 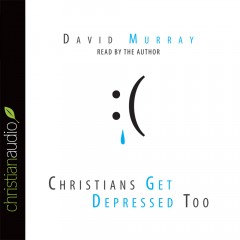 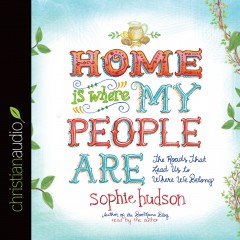