Three-time Christy Award winner Lynn Austin returns to the Old Testament in The Strength of His Hands. She continues her uplifting series with the reign of King Hezekiah in Judah, who is noted for establishing a state that worshipped only one God, Yahweh.

God has blessed Hezekiah—his kingdom is flourishing. The people are prospering and the city of Jerusalem is safe from invaders. But the king worries that his beloved wife may be barren. After all his hard work in preserving the faith and protecting the faithful, the thought that one of his pagan-worshiping nephews will become ruler is upsetting. But he suffers greater anguish when he stumbles upon the secrets of his queen.

Austin skillfully conveys the weaknesses of human nature in this mesmerizing tale about the power of faith and redemption. Austin’s Gods and Kings and Song of Redemption, are also available from Recorded Books.

A great read.
An excellent writer and a superb series.
Review by RJ / (Posted on 1/23/2017)
Written with the excellence we have come to expect from Austin.
This was a continuation of the story of the Old Testament kings. Lynn Austin is a great writer. Her research into the times when these events took place add a measure of authenticity and make an already great story even better. I found myself on several occasions wanting to go to the Bible to read the original as I did not recall some of the events she was writing about. This book would be an excellent adjunct to a family devotion.
Review by Damon / (Posted on 8/21/2016) 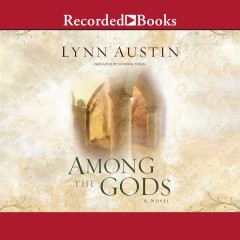 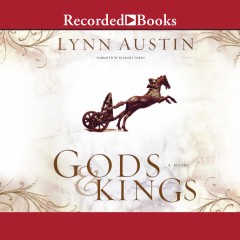 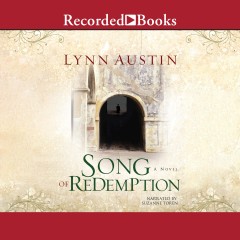 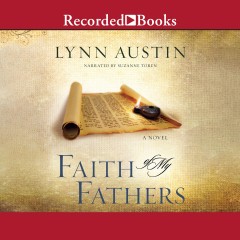