In the aftermath of World War II, the United States stood at a precipice. The forces of modernity unleashed by the war had led to astonishing advances in daily life, but technology and mass culture also threatened to erode the country’s traditional moral character.

As award-winning historian George M. Marsden explains in The Twilight of the American Enlightenment, postwar Americans looked to the country’s secular liberal elites for guidance in this precarious time, but these intellectuals proved unable to articulate a coherent common cause by which America could chart its course. Their failure lost them the faith of their constituents, paving the way for a Christian revival that offered America a firm new moral vision—one rooted in the Protestant values of the founders.

A groundbreaking reappraisal of the country’s spiritual reawakening, The Twilight of the American Enlightenment shows how America found new purpose at the dawn of the Cold War.

Marsden has a way of making history approachable, great narration.
Interesting look at how our worldviews have been formed. Always good to remind myself that I have never been a "tabula rasa" and cannot divorce myself completely from the reality I inherited from my cultures(family, region, time, etc...)

Good book. Deep and fast at parts and I found myself floundering periodically due to my ignorance of certain aspects Marsden glossed over. Good book, worth the effort.
Review by Josh / (Posted on 4/21/2014) 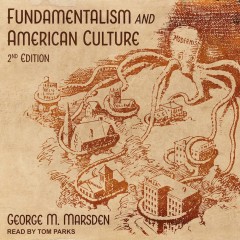 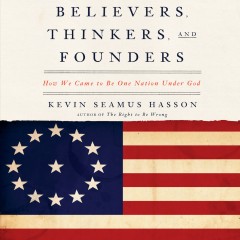 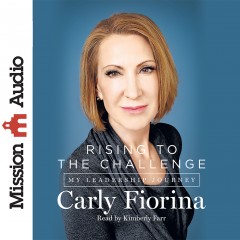 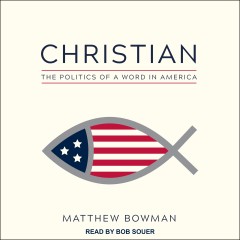 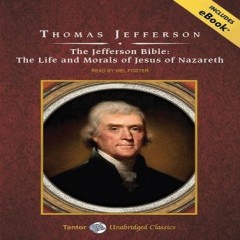 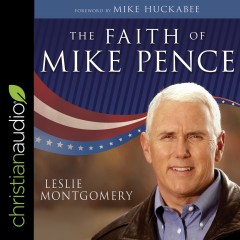 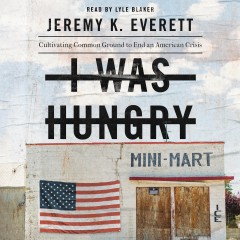