Description
Police Chief Luke Granger's witness to a murder, Amy Griffin, has been on the run for years. Her family thinks she was murdered eight years ago, but Amy chose to accept a life in the shadows in order to protect her sisters' lives. Now unveiled secrets about their father have thrust the sisters into the public spotlight. The man who wants Amy dead now sees her sisters as the way to locate her. Luke and two of his homicide detectives are determined to stand in the way. They are each falling in love with a different sister, and it's become a personal mission to keep them safe. But chances are that at least one of them will fail, and facing the future will take a faith deeper than any of them currently knows.

Suspense and mystery with a touch of Romance
Yes, I am a Dee Henderson fan. This was a great mystery and suspense read. The cast of characters 3 police, 3 sisters were excellent. Narrator, Lynn Brooks did a nice job with the male and female characters. All the guys sounded the same, but it wasn't a problem. Many of the gals sounded alike, but again, not a problem. The story line was solid as well as the writing, so I was never lost.

Overall, I found Ms. Brook's rhythm kind of a halting (not smooth). I don't know if this was due to editing or if she narrates with inserted pauses in the middle of thoughts/dialog. It was just something I noticed. 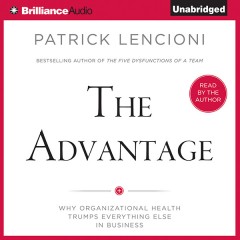 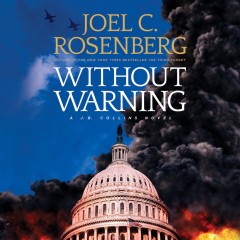 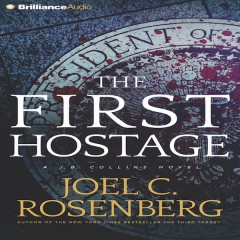 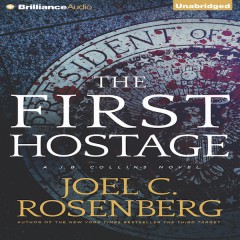