It was a story that shook the world. In the autumn of 1955 five young men had dared to make contact with a Stone Age tribe deep in the jungles of Ecuador. The goal: to establish communication with a people whose only previous response to the outside world had been to attack all strangers.

The men's mission combined modern technology with innate ingenuity, sparked by a passionate determination to get the gospel to a people without Christ.

After several preliminary overtures of friendship, the men set out on a crucial January day in 1956 for a meeting with the Waorani tribesman, who had reacted with apparent tolerance to earlier gifts and messages.

The story of Nate Saint, Roger Youderian, Ed McCully, Pete Fleming, and Jim Elliot was recorded several months later by Jim's wife, Elisabeth. Through Gates of Splendor has since become a classic, one that has inspired hundreds of thousands of people.

Highly recommend both the book and the audio version
This was a great audio book. Firstly the book itself is a remarkable, inspiring, impressionable story. What courageous, patient and faithful men. It was eye-opening to hear the lengths they went to, and how their careful plans came to fruition.
I really enjoyed this audio. Margaret Gavin reads well and brought the story alive. However the story is so well written that it would be hard to make a bad audio version of it!
Thank you Christian audio for making this available.
Review by S / (Posted on 1/27/2020)
Great book. Small issue with C.A. format.
Fantastic book.

I rate the book 5/5, but Christian Audio’s version 4/5 since it cuts the second Epilogue short for some reason.
Review by Josh / (Posted on 7/18/2019)
Must Read
A must read how God is still working by faith in His consecrated servants as He was in the 1800's.
The book is not all that well written and some attempts at humor fail, but the true account of the faith of theses men and especially their wives makes this a must read.
Review by SteveMiller / (Posted on 10/19/2017)
Show ALL Reviews
Wonderful Book
This wonderful book exalts the glory of God, even while giving honor to the men who gave their lives for the sake of the gospel.
Review by Daniel / (Posted on 8/5/2015) 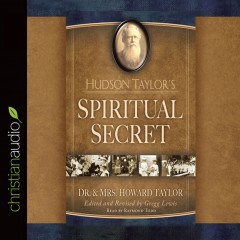 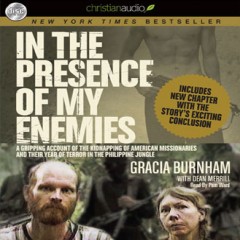 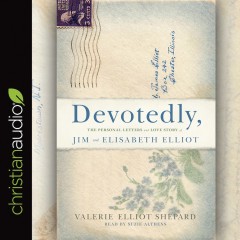 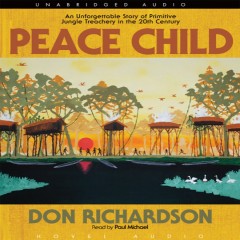 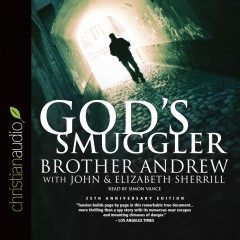