Description
Hiding Jewish refugees during WWII landed Corrie ten Boom in a German concentration camp. Released after ten months, she tramped the world with a burning desire to tell others that Jesus is a reality, that He lives, that He is victor. Join Corrie on a world-wide trip that could only have been planned by God.

A woman acording to God's own heart
The 1st. Book was a best seller for the details, though this was similar, wish she shared more
Review by Xiomara / (Posted on 10/7/2017)
Excellent, Highly Recommend
Very inspiring and challenging book. Also loved the narration.
Review by Michelle / (Posted on 8/10/2016)
Would make Corrie ten Boom proud!
Nadia May narrates TRAMP FOR THE LORD in a winsome and loving manner that would make Corrie ten Boom proud. This book is a sequel to the author's biography THE HIDING PLACE. May provides an introspective tone as she recounts the author's life after a period spent in a concentration camp in Nazi Germany. May reads with inflection and sincerity, making evident the author's passion for sharing the love of Christ. In the end, the work expresses the truths found in scripture that all things work together for good for those who love God and are called according to His purpose. T.D. © AudioFile 2011, Portland, Maine
Review by AudioFile Magazine / (Posted on 3/11/2011) 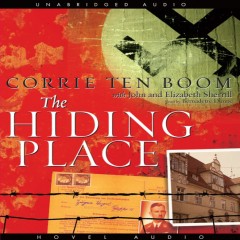 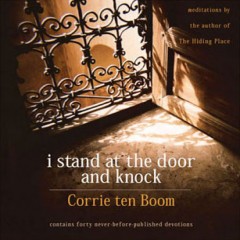 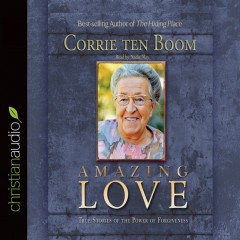