The darkness deepens in a world without power. But, daring to defend a young outcast, one family strikes a light. In the face of a crisis that sweeps an entire high-tech planet back to the age before electricity, the Brannings face a choice. Will they hoard their possessions to survive—or trust God to provide as they offer their resources to others? Number one bestselling suspense author Terri Blackstock weaves a masterful what-if series in which global catastrophe reveals the darkness in human hearts—and lights the way to restoration for a self-centered world.

Now eight months into a global blackout, the residents of Oak Hollow are coping with the deep winter nights. But the struggle to survive can bring out the worst in a person—or a community. A teenager has been shot and the suspect sits in jail. As the son of a convicted murderer, Mark Green already has one strike against him. Now he faces the wrath of all Oak Hollow—except for one person. Deni Branning has known Mark since high school and is convinced he is no killer. When Mark finds himself at large with a host of other prisoners released upon the unsuspecting community, Deni and her family attempt to help him find the person who really pulled the trigger. But clearing Mark’s reputation is only part of his battle. Protecting the neighbors who ostracized him is just as difficult. And forgiving them may be the hardest part of all. 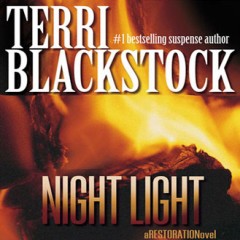 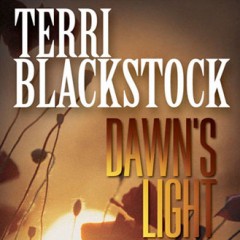 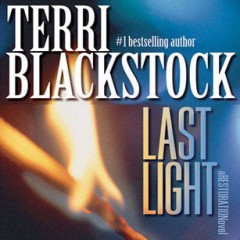