The police think he killed someone. He swears he’s innocent. All she knows for certain is his crime against her. Louis Dubose, international art dealer, has been murdered. The police are certain they’ve got their man. Recently fired by Dubose, Ben Robinson has a motive backed by a convincing trail of evidence.

Except that one person isn’t convinced—someone who knows Ben well. Knows that he’s quite capable of trashing human lives but not of taking them. Now that person is about to gamble her own well-being on his innocence . . . when her personal indictment against him may be almost as bitter as murder. The question is, does Sharon Robinson know Ben as well as she thinks she does? Two small kidnapping victims hold the answer—and time to save their lives is running out.

Ulterior Motives is more than just a superbly crafted suspense novel. It’s a wrenching portrayal of the cost of forgiveness, of innocence and faith pitted against monstrous evil, and of skepticism’s journey to the cross of Christ. Ulterior Motives is book three in the Sun Coast Chronicles by award-winning author Terri Blackstock. 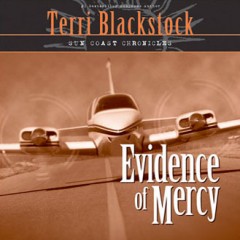 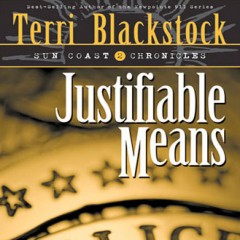 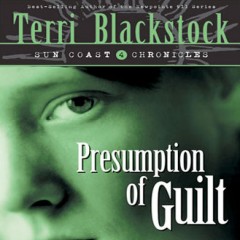