Description
Why have societies that were once overwhelmingly Christian become so secular? We think we know the answer, but in this lively and startlingly original reconsideration, Alec Ryrie argues that people embraced unbelief much as they have always chosen their worldviews: through their hearts more than their minds.

Looking back to the crisis of the Reformation and beyond, Unbelievers shows how, long before philosophers started to make the case for atheism, powerful cultural currents were challenging traditional faith. These tugged in different ways not only on celebrated thinkers such as Machiavelli, Montaigne, Hobbes, and Pascal, but on men and women at every level of society whose voices we hear through their diaries, letters, and court records.

Ryrie traces the roots of atheism born of anger, a sentiment familiar to anyone who has ever cursed a corrupt priest, and of doubt born of anxiety, as Christians discovered their faith was flimsier than they had believed. As the Reformation eroded time-honored certainties, Protestant radicals defended their faith by redefining it in terms of ethics. In the process they set in motion secularizing forces that soon became transformational. Unbelievers tells a powerful emotional history of doubt with potent lessons for our own angry and anxious age. 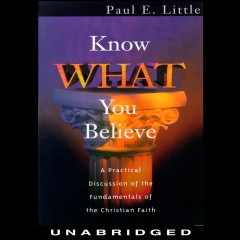 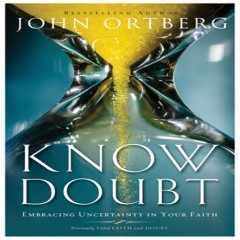 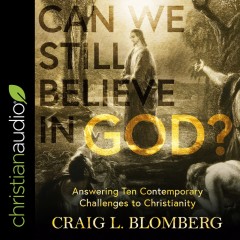 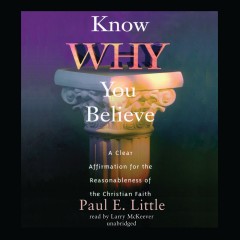 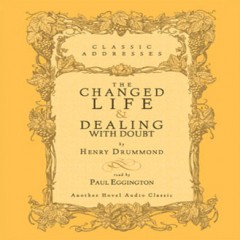 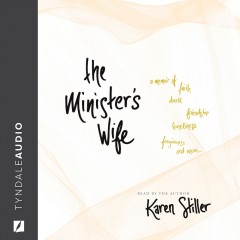 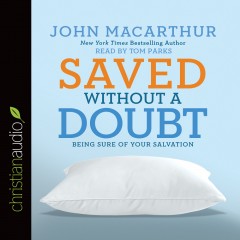 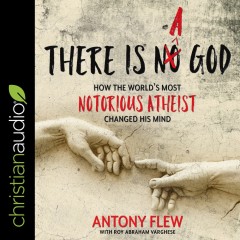 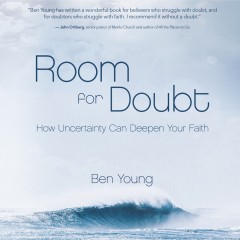 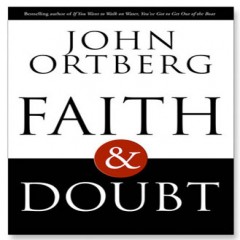 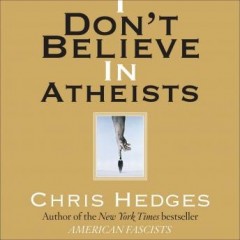 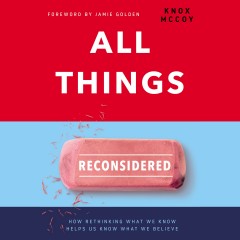 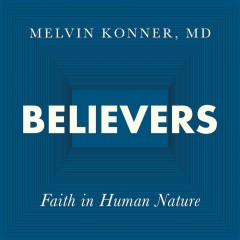 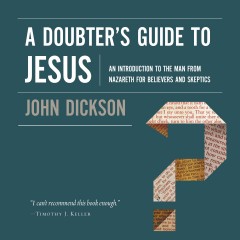