A thriller unlike any you have ever read. A love strong enough to bring a tremor to your bones. A sacrifice powerful enough to make heaven weep.

At the close of World War II, a shell-shocked solider, Jan Jovic, was forced to inflict a game of life and death on a peaceful Bosnian community. In a few short hours, this young man was confronted by more love—and hate—than most experience in a lifetime.

Years later, Jan has become a world-renown writer with widespread influence in the United States, his past buried deep in his memory. Until the most inopportune time, the game Jan witnessed comes back to haunt him . . . and unwittingly leads him to a beautiful but broken woman caught in an underworld of crime.

He must now defeat an evil rarely seen. But there is a price. One that even this war-scarred solider can't imagine.

“Well, well, guess what I’ve found. A fiction writer with a rare knack for a compelling story, an expansive reservoir of clever ideas, and a unique dry wit that makes me laugh.” —Frank Peretti, New York Times bestselling author

“Rarely does a novel grip a reader’s heart and soul the way Heaven’s Wager does. Dekker is among a very small number of writers who have mastered the challenge of blending sound theology with knock-your-socks-off storytelling.” —Robert Liparulo, novelist and contributing editor of New Man magazine 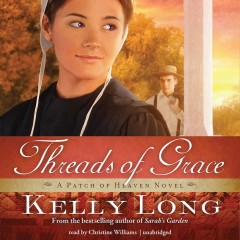 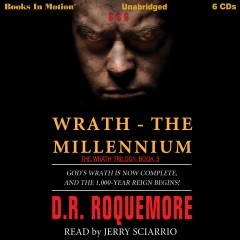 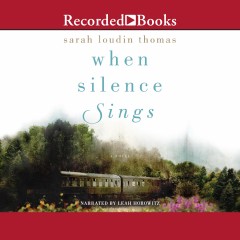 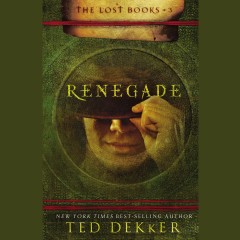 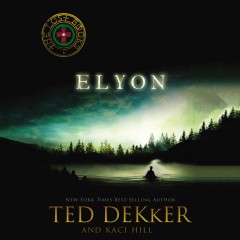 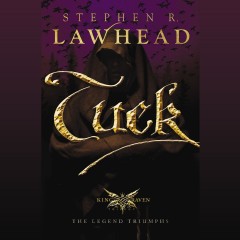 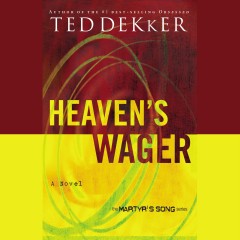 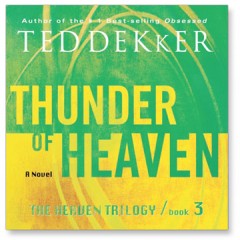 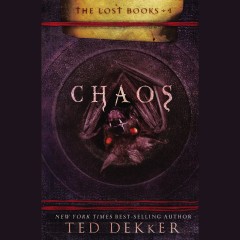 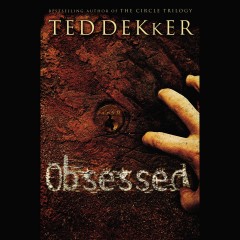 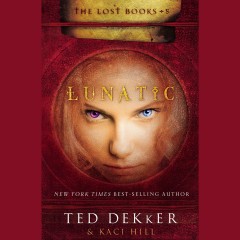 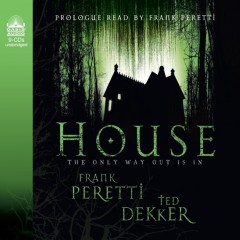