Description
During the tumultuous era of World War II, the city of London shattered under unrelenting bombs dropped by Nazi Germany. Millions of buildings were destroyed or damaged, tens of thousands of civilians were killed, and survivors were left to ask: How can this destruction be part of God's plan? What is God's will in all of this?

After City Temple in London was reduced to rubble, Rev. Leslie Weatherhead crafted five sermons on understanding the will of God to help his congregation endure religious doubt as their city-and church-crumbled around them. Weatherhead's sermons were eventually published as The Will of God, a resource that has sold more than a million copies and has been a lifeline for grieving persons seeking to understand God's purpose for their pain. This revised edition of the classic book includes background information on the historical setting that inspired this book, and a new cover to refresh a timeless message-both for new audiences and returning fans. 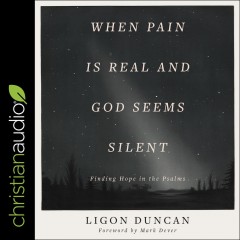 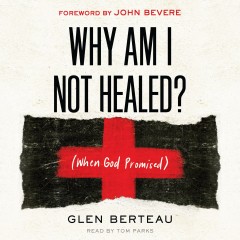